Technique designed at the service of man

“If everything is under control you are just not driving fast enough”.
Stirling Moss, racing driver, born in 1929

The energy production factor must be used in an advantageous way both from an economic and an ecological point of view.

We offer a complete service: from consultation to final results, from executive design to construction management of heating and electrical systems, domestic and industrial systems, fire prevention included.

One of our main aims when designing the plants is the neutrality of CO2 emissions. We design systems with zero impact on the environment while keeping an eye on costs.

Enthusiasm & courage for everything new by identifying, exploring and implementing new methods and technologies.

Our mission is the search for maximum energy saving and sustainability, thus combining ecology with economy, in every case.

Precise calculations and simulations lead to detailed knowledge of the plant system and of the potential for reducing CO2 emissions, thus allowing for targeted management of investment flows.

Two engineers,  Norbert Klammsteiner and Georg Felderer, in 1997 started their activity as freelancers in the energy field. At the beginning,  they were both independent workers but already using the name INGENIEURE Felderer & Klammsteiner; they then started using the name Energytech, the combination of which was featured in the company logo until 2007. In 1998, the firm became one of the first five BIC companies (Business Innovation Center) with headquarters in via Negrelli in Bolzano and finally in the current TIS building in via Siemens in the same city. In 2000, the associated studio, INGENIEURE Felderer & Klammsteiner, was founded. In 2003, the firm moved to its current headquarters in via Negrelli in Bolzano. Finally, towards the end of 2006, Energytech s.r.l. was founded, and later became fully operational in 2008.

/ Rational use of energy in all sectors

/ Building based on consolidated foundations and knowledge

/ Cooperation and commitment to expand  knowledge and activity by sector

/ Enthusiasm & courage for everything new

Quality management is operationally controlled by a general manager and a quality manager. 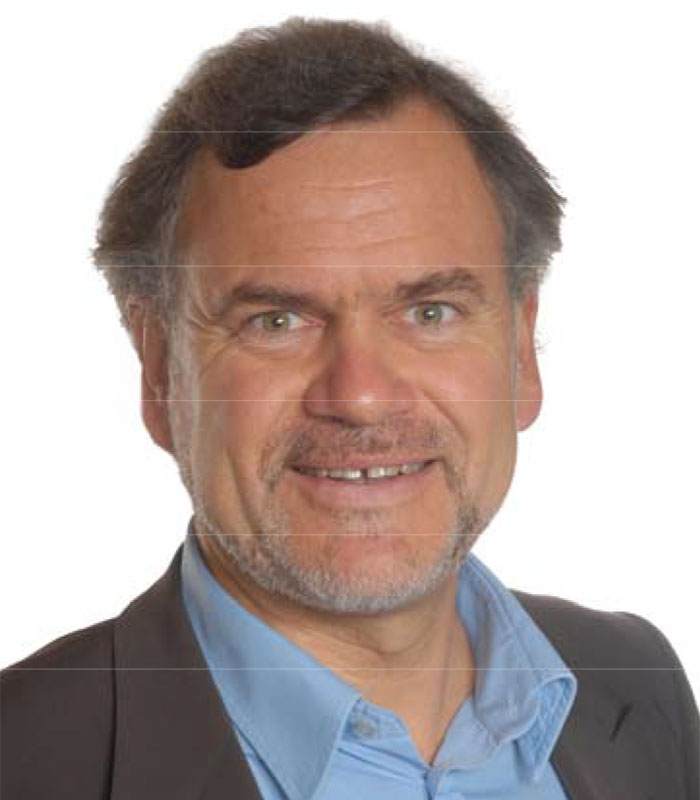 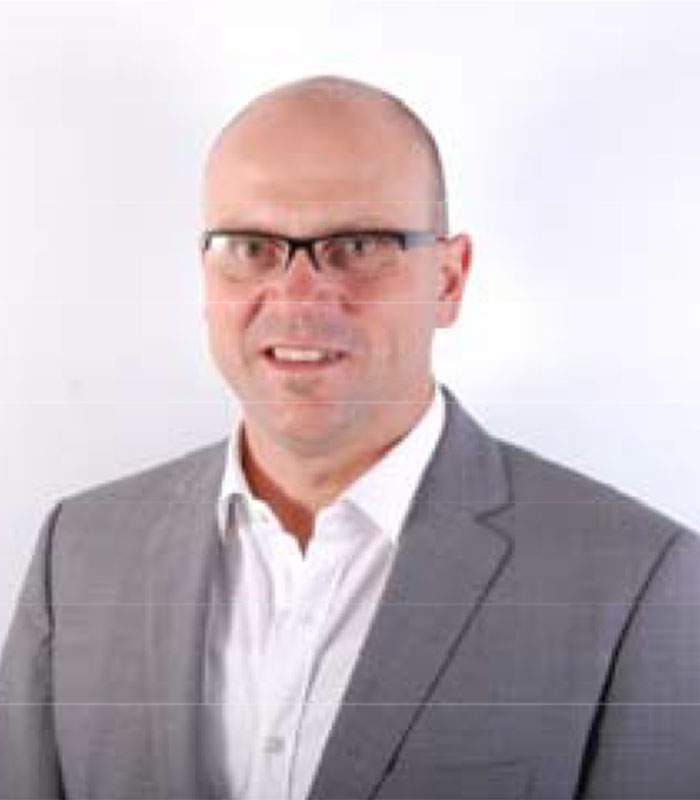 “If everything is under control you are just not driving fast enough”.

Contact us
We use cookies on our website to give you the most relevant experience by remembering your preferences and repeat visits. By clicking “Accept All”, you consent to the use of ALL the cookies. However, you may visit "Cookie Settings" to provide a controlled consent.
Cookie SettingsAccept All
Manage consent

This website uses cookies to improve your experience while you navigate through the website. Out of these, the cookies that are categorized as necessary are stored on your browser as they are essential for the working of basic functionalities of the website. We also use third-party cookies that help us analyze and understand how you use this website. These cookies will be stored in your browser only with your consent. You also have the option to opt-out of these cookies. But opting out of some of these cookies may affect your browsing experience.
SAVE & ACCEPT